The public lecture "The Baltic Sea as a Borderland" of Michael North(University of Greifswald).

On the 19th of November, Michael North presented a public lecture in the laboratory of environmental and technological history. He shared the results of his recent study on the Baltic Sea as a borderland. 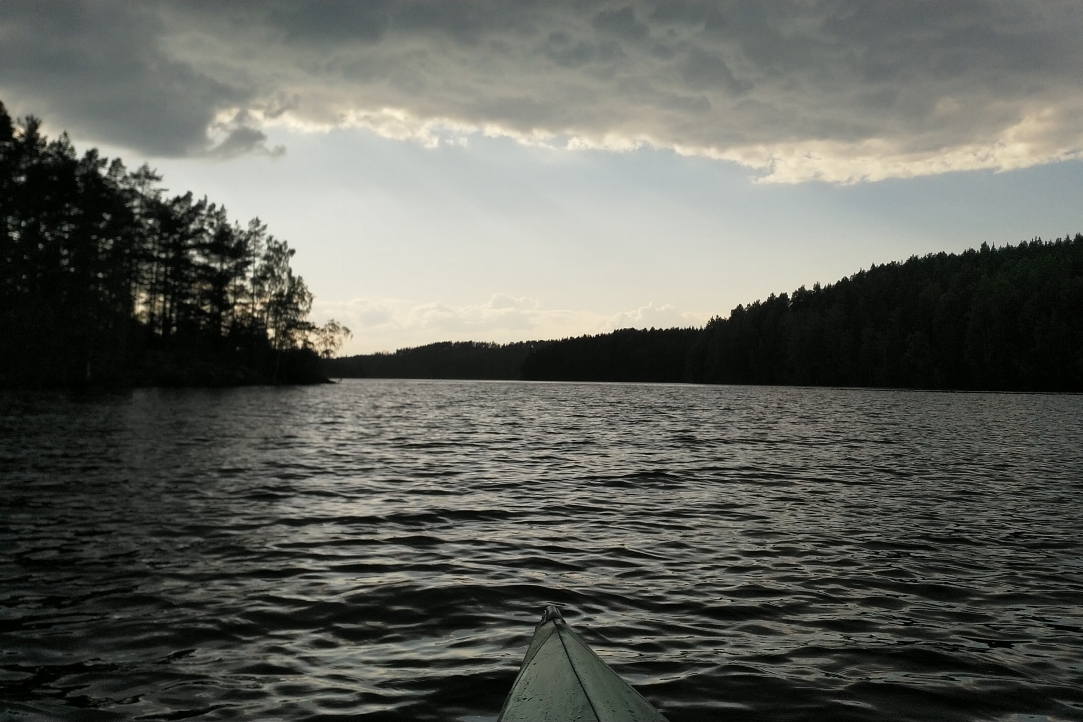 Michael North, the professor at the University of Greifswald, one of the most famous historians of the Baltic region during the Middle Ages and Early Modern Period, the author of the book “The Baltic: A History” (Harvard University Press, 2015). In this book, he presented a large-scale picture of the history of the Baltic Sea region from the Viking era to the present. Professor North is creating a completely new narrative of the sea, which often remains out of historians` sight who look at global histories of maritime communications.

Professor North began his presentation with a discussion on how the history of the Baltic Sea can be explored. The fact is that the history of this region is traditionally described by historians as the space of constant wars and conflicts between states and peoples. As a result of these clashes, many stereotypes were born. However, the professor proposed to consider the Baltic Sea as a “borderland”, where various actors not only collide but also touch with each other creating a zone of cultural exchange.

In this sense, Professor North stated three main conceptual approaches: frontier, “borderland”, and border. The frontier is a zone of contact between cultures, which is constantly moving. The “border zone” is a more static phenomenon, which is a wide space of cultural exchange. The border is an absolutely static phenomenon which is associated with borders between states.

Using this research framework, Professor North demonstrated how the history of the region (the Baltic Sea) taken over a long period of time demonstrates the process of the formation of society and nation. The “borderland” scope allows to demonstrate the social stratification of society, and also how the border position affects the memory of some groups of people.